6 Reasons why IEC standard 61511 is critical

IEC 61511 is a technical standard related to functional safety which defines and identifies measures and techniques applicable to a safety system used in the process industry.

IEC 61511 and IEC 61508 are very closely connected: in fact, they talk about nearly the same life cycle and the same safety metrics.

In the most common scenario, the integrator uses components that already comply with IEC 61508 and makes an overall assessment of its safety function; in other cases, it may be the case that the “processor” evaluates some device based on his or her experience in the field, and thus derives its integrity characteristics as a function of operating hours against reliable and safe operation. In this case, it is referred to as prior use.

But why is IEC 61511 so important to the process industry? 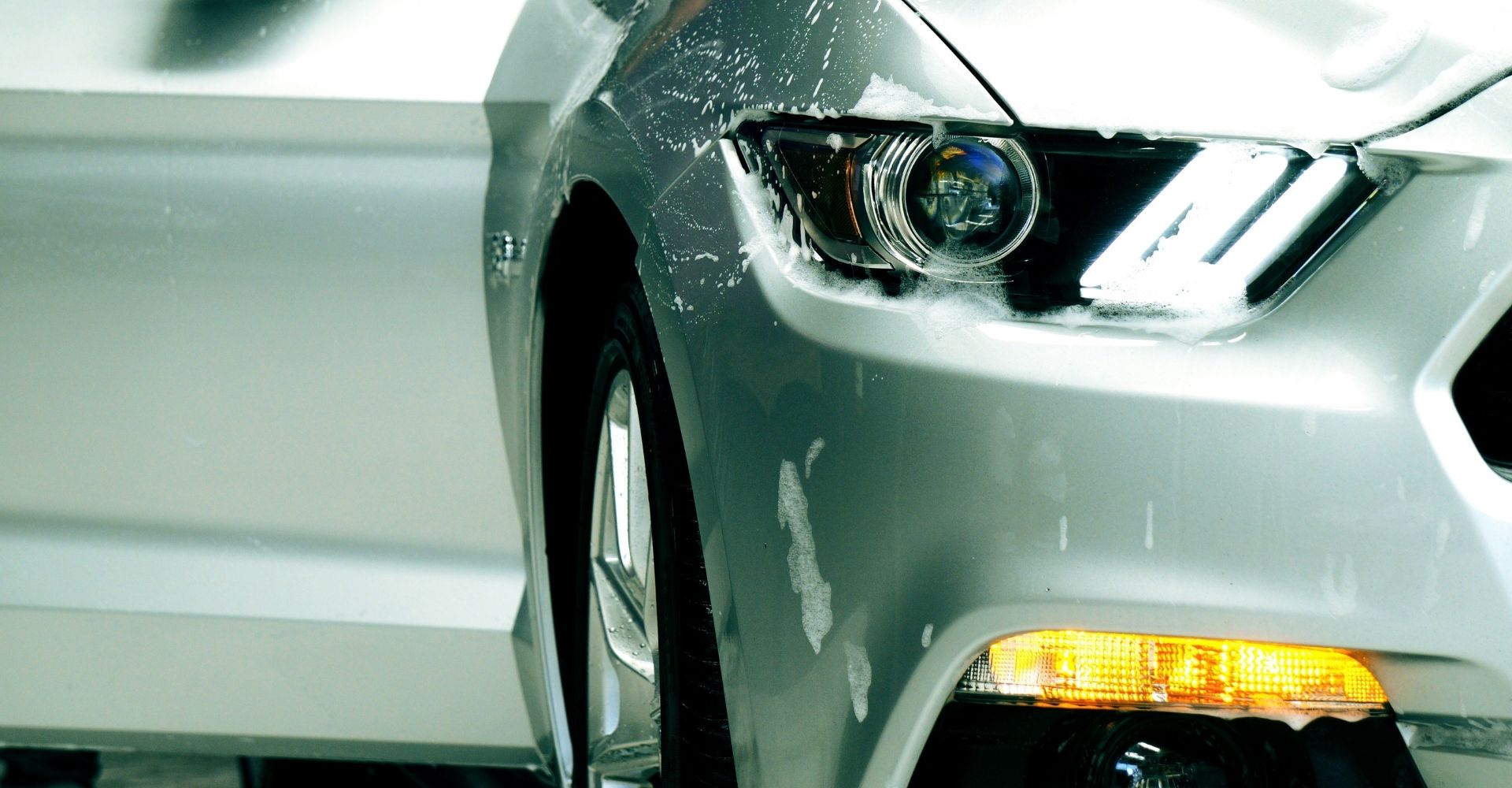 What ISO 26262 says about Fault Classification 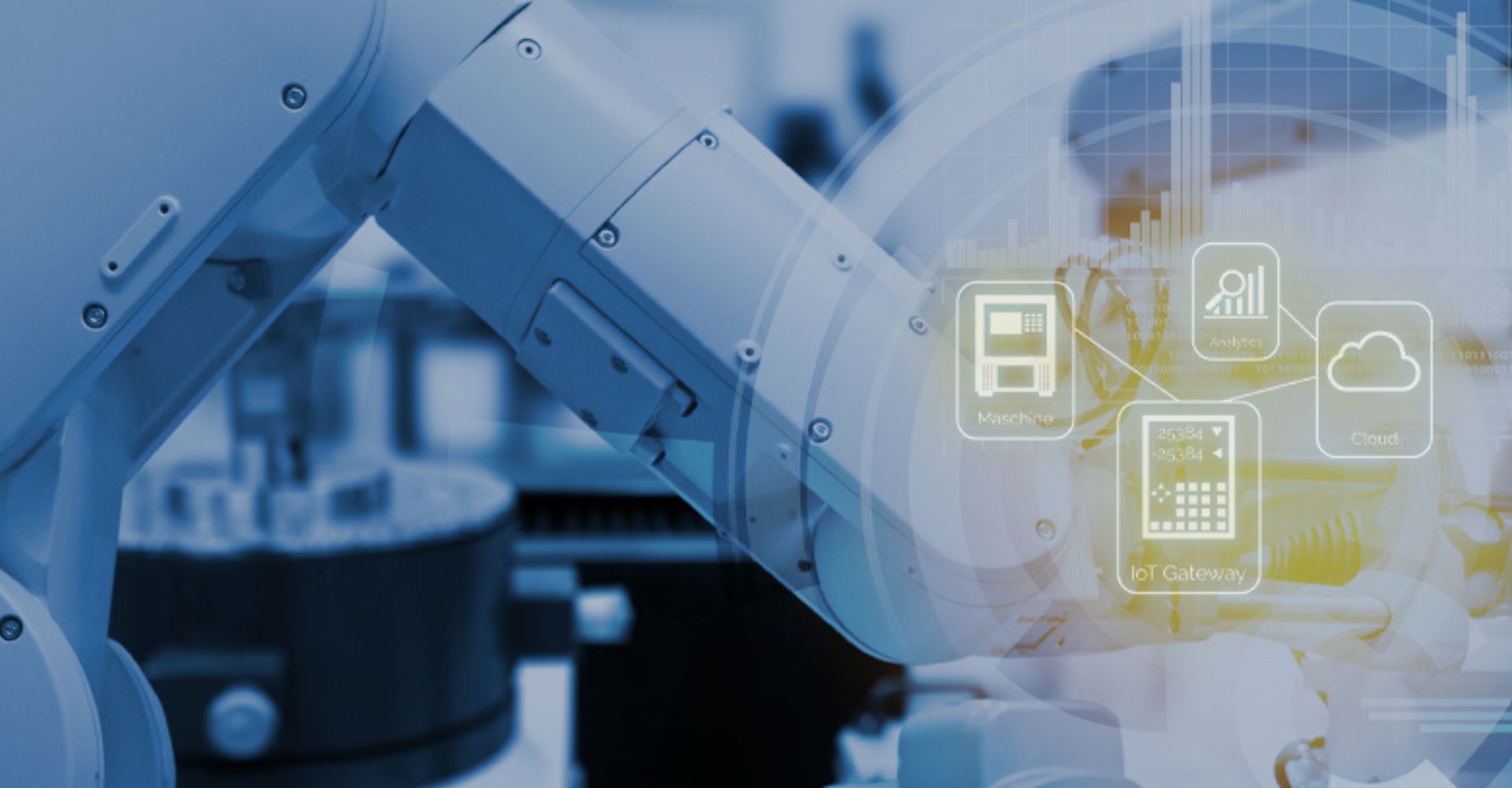 The brand new ICSA Certification by ISASecure for IIoT devices 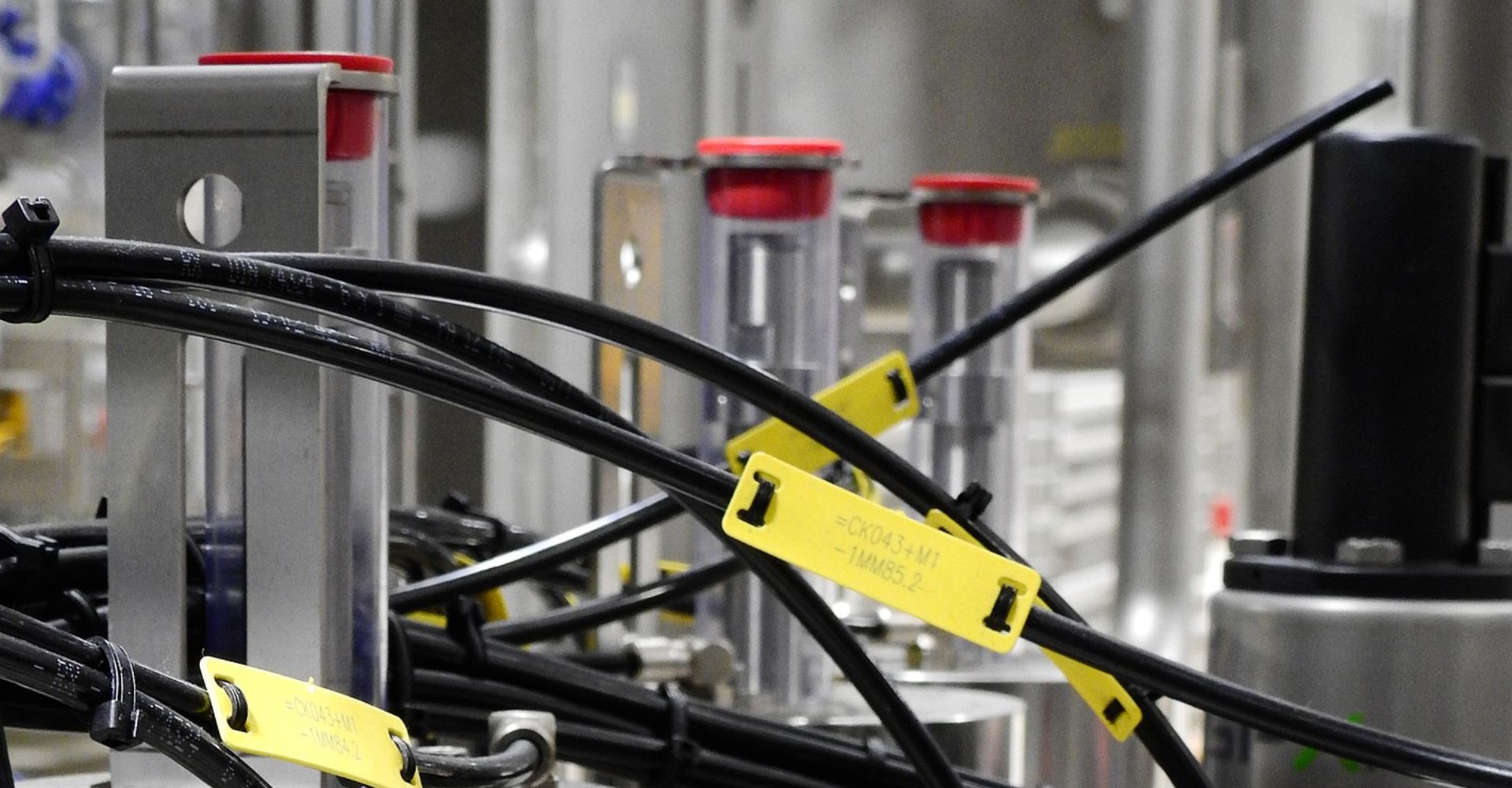 Difference between Prior Use, Proven in Use and Route 2H Here are the differences between the three types of field returns: Proven in Use (“PIU”) is a way to demonstrate a device’s ability to avoid systematic failures. This concerns IEC 61508 and so this mode of analysis is used by manufacturers Route 2H is used […]

We use cookies to recognize your repeat visits and preferences, as well as to measure the effectiveness of campaigns and analyze traffic anonymously. To learn more about this read our . By clicking "Accept" you consent to the use of cookies unless you have disabled them. However you may visit Cookie Settings to provide a controlled consent.
ACCEPT REJECT Cookie settings
Revisit consent

This website uses cookies to improve your experience while you navigate through the website. Out of these cookies, the cookies that are categorized as necessary are stored on your browser as they are as essential for the working of basic functionalities of the website. We also use third-party cookies that help us analyze and understand how you use this website. These cookies will be stored in your browser only with your consent. You also have the option to opt-out of these cookies. But opting out of some of these cookies may have an effect on your browsing experience.
Analytics
Analytical cookies are anonymous and are used to understand how visitors interact with the website. These cookies help provide anonymous information on metrics such as the number of visitors, bounce rate, traffic source, etc.
Necessary
Necessary cookies are absolutely essential for the website to function properly. This category only includes cookies that ensures basic functionalities and security features of the website. These cookies do not store any personal information.
Others
Other uncategorized cookies are those that are being analyzed and have not been classified into a category as yet.
SAVE & ACCEPT
Powered by