Types of Failure and Architecture examples

What are the main categories of failures with which to test the behavior of an EUC (Equipment Under Control)? How to design the system architecture so that it can tolerate a failure without losing safety function?

A fault occurs when a predetermined function cannot be performed or performance is outside the requirements.

Regarding hardware failures, mostly they are random failures: 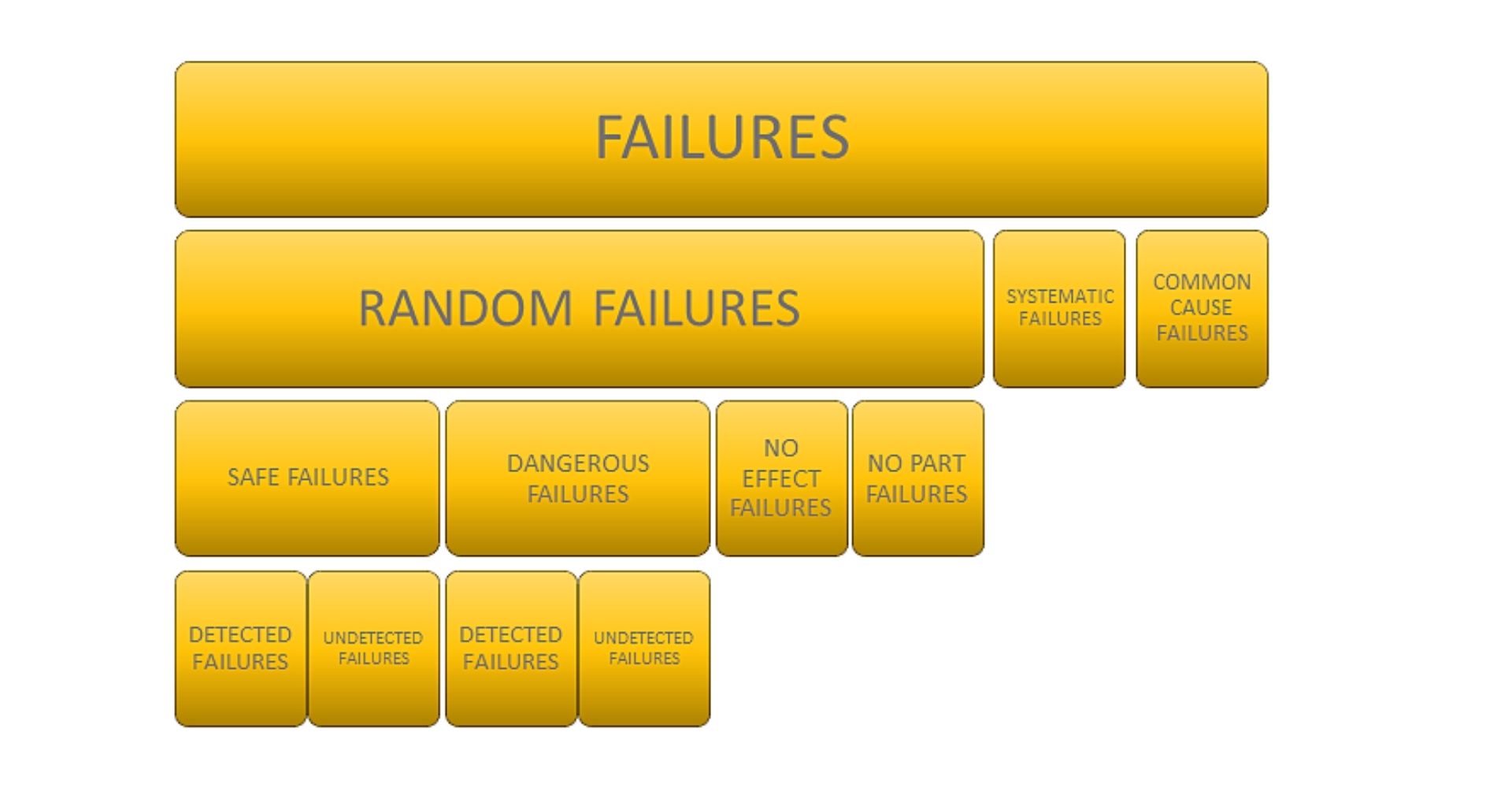 Do you want to contribute to our page? Follow us on Linkedin

Failure of an element and/or subsystem and/or system that plays a role in implementing the safety function which:

Failures result in a loss of production of services, but not a loss of safety.

Safe failures can be:

Failure of an element and/or subsystem and/or system that plays a role in implementing the safety function that:

Failures lead to a loss of safety.
Also, dangerous failures can be detected or undetected.

This is the failure of an element that plays a role in the implementation of function’s safety but has no direct effect on it.
Failure without effect is not a necessary parameter for SIL evaluation.

A spurious activation is when an instrumented safety function is activated unrequested.

Common cause failure can occur when:

Common cause failures are not considered, for example, in the NooN configuration (parallel configuration), where it loses “safety instrumented function” operation as soon as a fault occurs. As such, there is no interest in considering common cause faults when calculating the next fault.

Single- and multiple-channel architecture is shown, in which, for the sake of simplicity, the sensor and the final element always remain individual.

The single-channel architecture has low reliability. The channel having a hidden fault is enough for the safety function to be lost.

For example, a single-channel architecture availability can be better performed by combining a diagnostic circuit that can work independently and can perform the emergency if it detects a fault in the channel.

Double-channel architecture puts the system in a safe state, one of the two outputs must open: 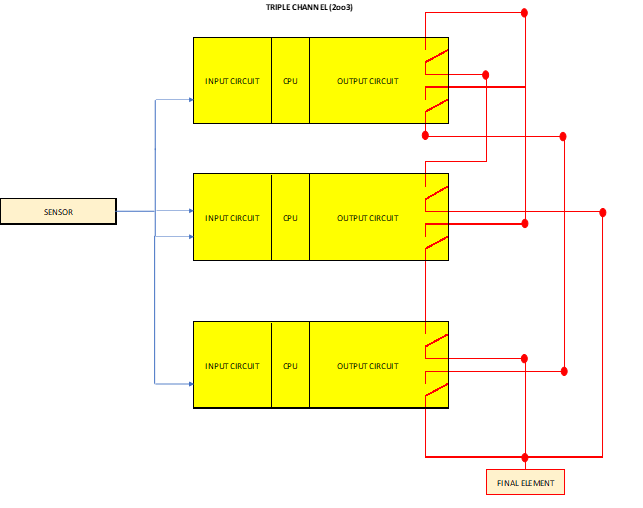 Triple-channel architecture puts the system in a safe state, 2 out of 3 outputs must open, so this guarantees high reliability and high availability.

This is the architecture with the best compromise between availability and reliability.

Even the two- and triple- channel architectures can be upgraded by combining them with a diagnostic circuit able to put the system in emergency mode.

Find out the Training Programs 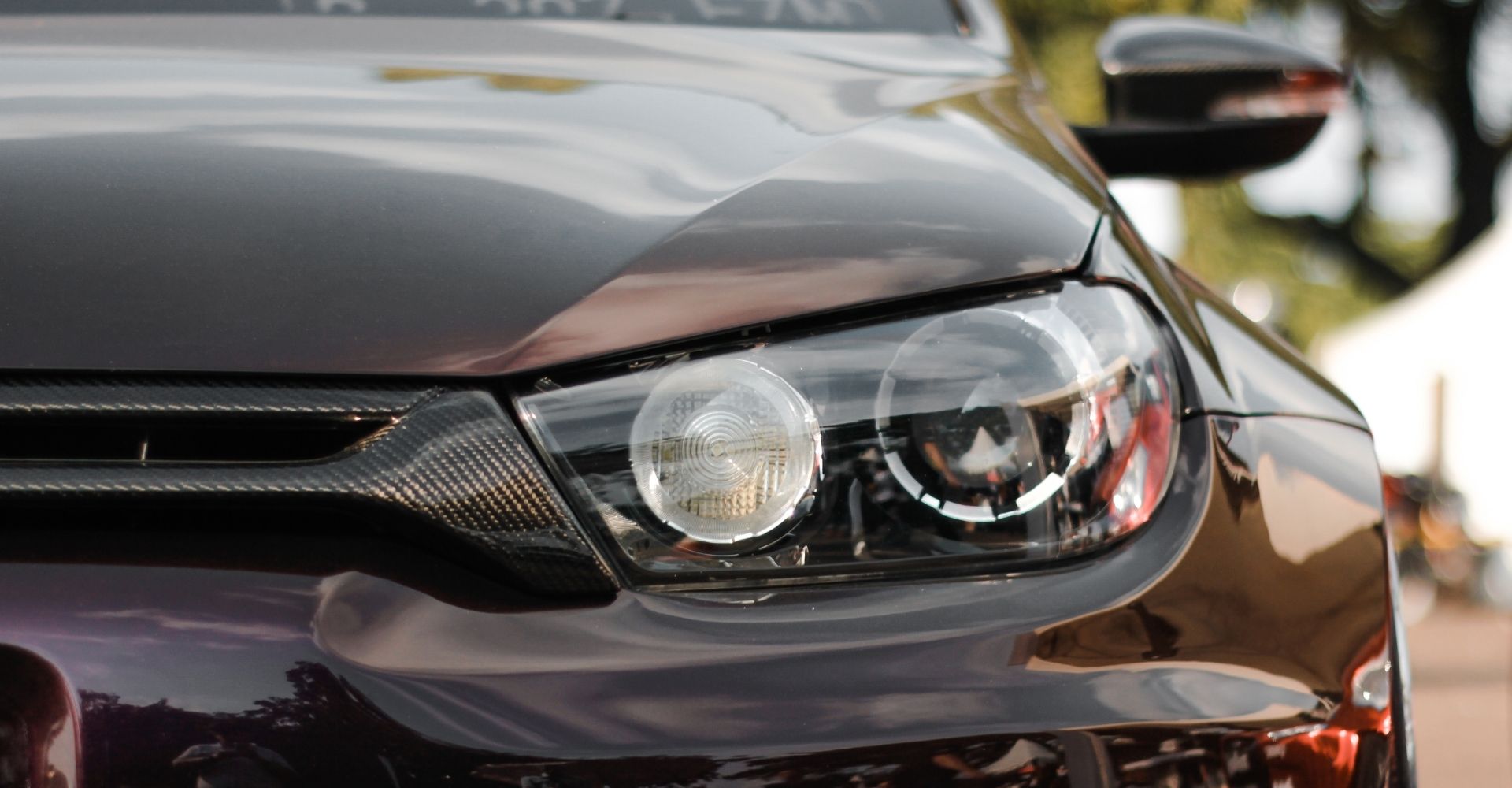 The HARA method The HARA method aims at identifying and categorizing hazardous events of items, and also at specifying safety goals according to ISO 26262 and ASILs (Automotive Safety Integrity Levels) related to the prevention or mitigation of the associated hazards in order to avoid unreasonable risk. This means that the combination of a hazard […] 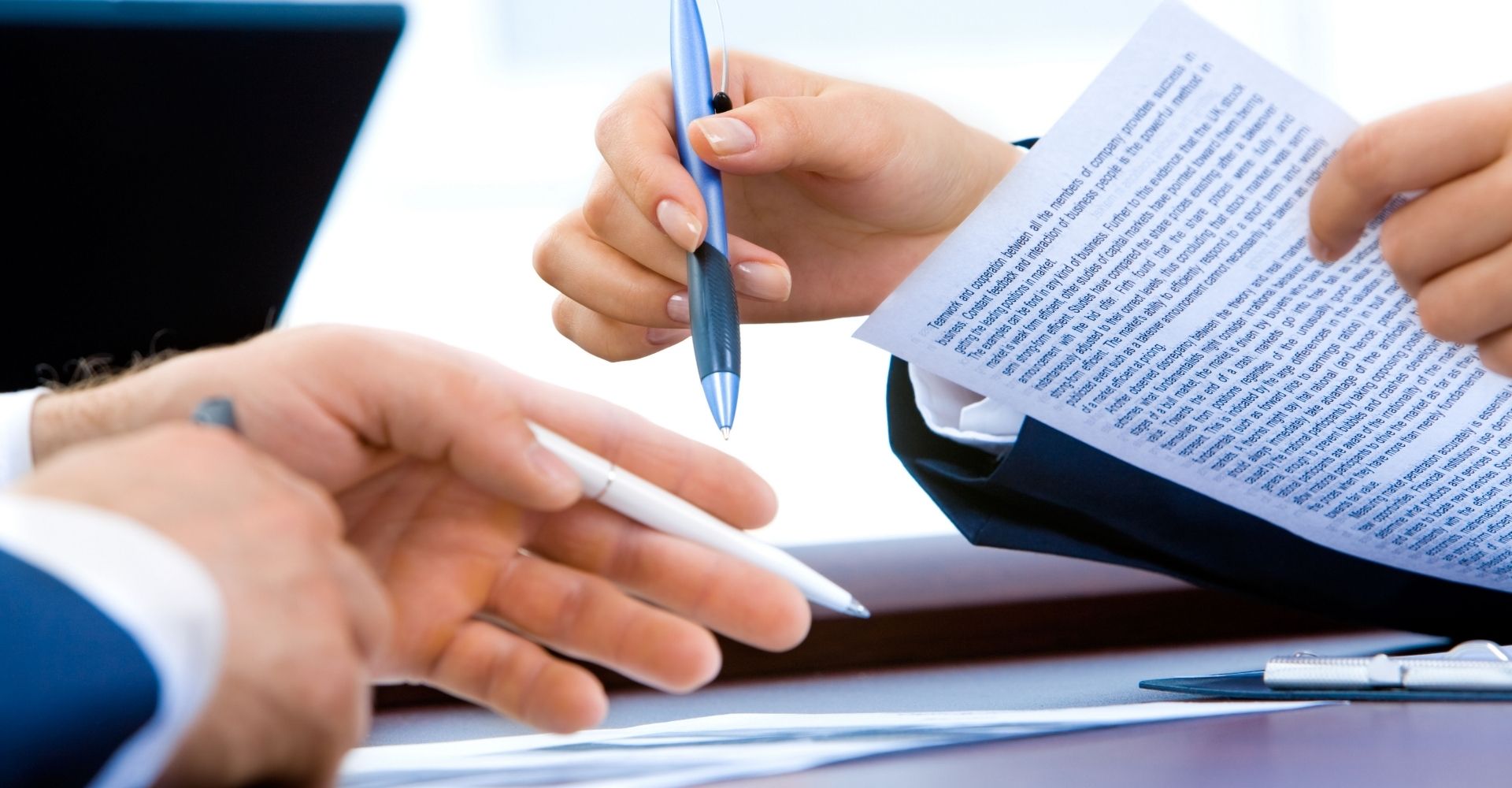 What is DIA (Development Interface Agreement) for ISO 26262?

Why DIA is so important As well as the HARA analysis, DIA is defined in the early stages of the lifecycle according to ISO 26262. A DIA is precisely the agreement between customer and supplier in which are specified the responsibilities for activities to be performed, evidence to be reviewed, or work products to be […] 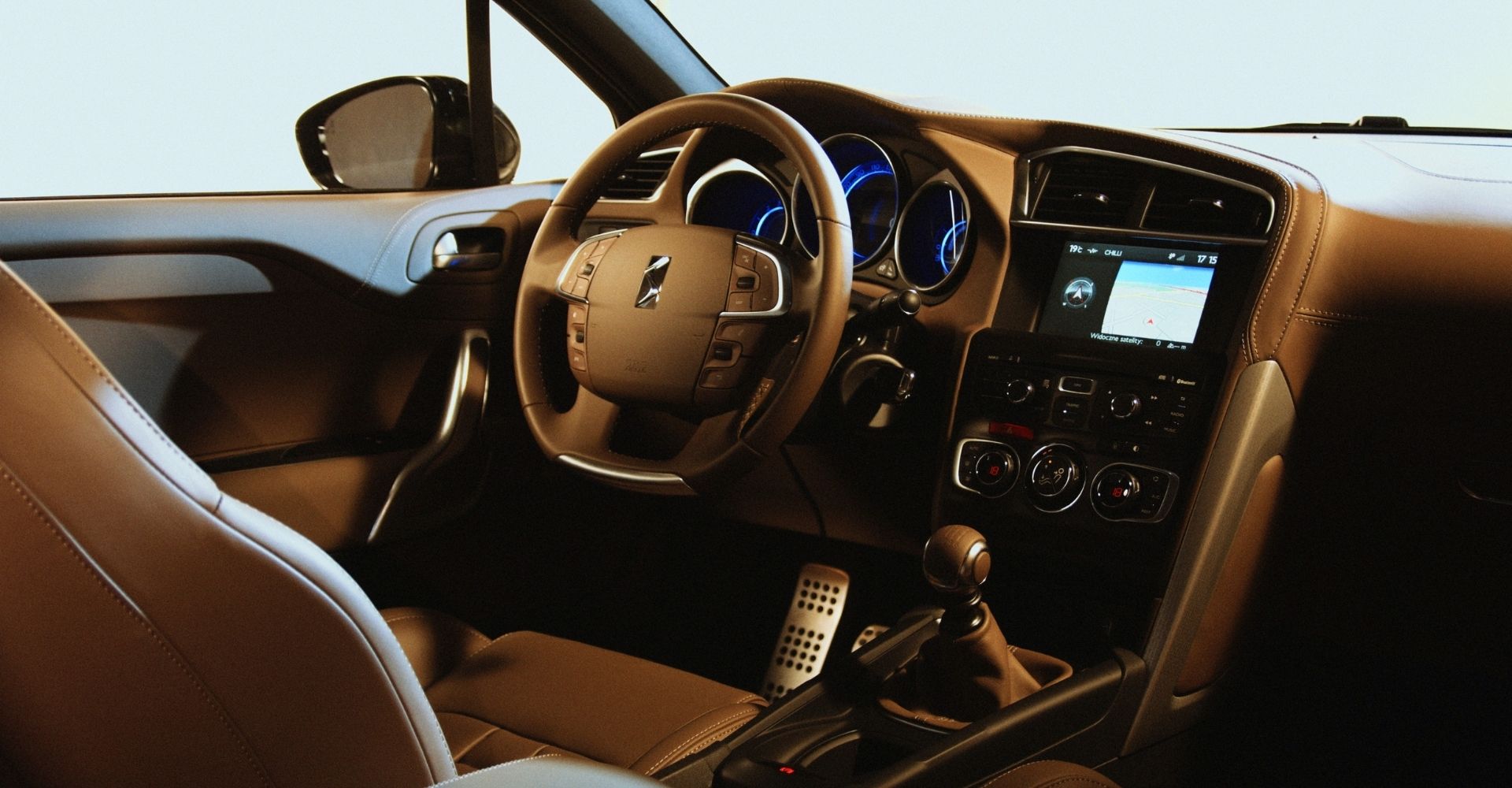 ISO 26262 Standard Application It covers the implementation of functional safety through electrical and/or electronic (E/E) systems, and presents a specific lifecycle for items used in the automotive sector. Thus, it provides a reference for the automotive safety life cycle and supports the adaptation of activities to be performed during the lifecycle phases, i.e. development, […]